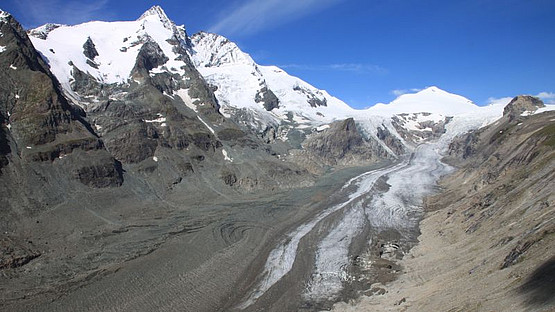 The research area »American Cultural and Literary History with a Focus on (Trans)Nationality and Space« interconnects two pivotal dimensions of American cultural history, one linked to the concept of ‘the nation’ (nation-building, immigration, national identity, etc.), the other associated with the field of ‘spatiality’ (geographic as well as affective space). The projects subsumed under the research area tackle themes and discourses through which U.S. cultural self-fashioning—and national self-construction, in particular—can be negotiated in spatial form: (a) the body (e.g., representations of corporeality as cultural/national space; phenomena of embodiment and corporealization); (b) borders and liminality (U.S. national boundaries; liminal spaces in Anglo-Canadian literature, etc.); (c) science fiction (e.g., literary and cultural texts encompassing aspects of fantastic boundary-crossing and world-creation); (d) transnational forms of literary and cultural expression (transcultural aesthetics; transatlantic and transpacific encounters in literature and culture); (e) urbanity (fantastic cities; ‘moving city;’ virtual urbanities). The “history of spaces” narrated through these parameters may function—in a Foucauldian sense—as both a dispositif of ideologies meant to manifest hegemonic power and as a vehicle of resistance to subvert dominant assumptions about the ‘nation.’

How to find us