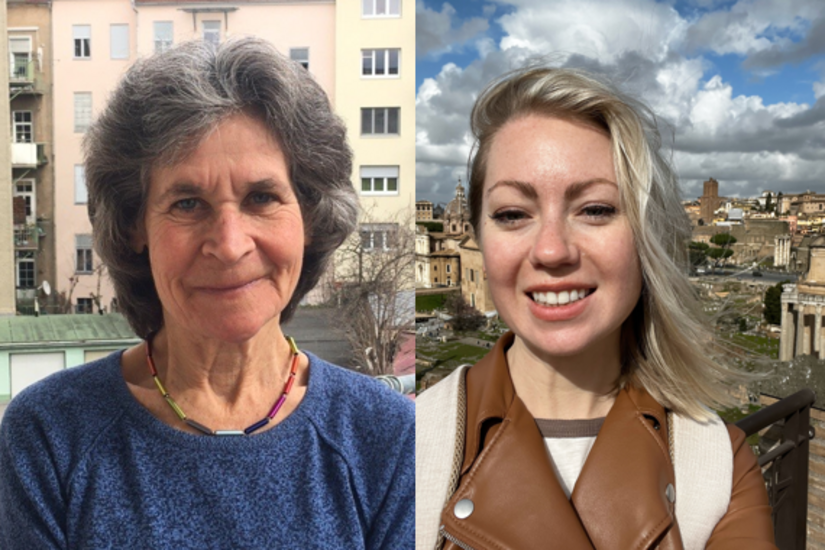 Fulbright guest professors at the Institute of American Studies

We are very pleased to welcome Jan Krawitz and Jessica Conrad as our Fulbright guest professors at the Institute of American Studies during the summer semester of 2022.

Jan Krawitz is a Professor at Stanford University where she teaches in the MFA Program in Documentary Film. Her documentaries have been exhibited at film festivals in the United States and internationally including Sundance, the New York Film Festival, Visions du Réel, Edinburgh, AFIDocs, London, Sydney International Film Festival, Full Frame, South by Southwest (SXSW), and the Flaherty Film Seminar. Her most recent film, Perfect Strangers, won awards at several festivals and was broadcast in the U.S.  on the PBS series, America Reframed. Her 2004 film, Big Enough, was included in the national PBS series P.O.V., broadcast in eighteen countries and in the European Parliament.  An earlier film, Little People, was nominated for a national Emmy Award for “Outstanding Individual Documentary.” She is currently in the research phase for a film whose working title is Mother's Maiden Name. The documentary will be created exclusively from archival footage from the 50s and 60s and is the third in a trilogy of films about womens' issues. Professor Krawitz is the recipient of artist residencies at Yaddo and at the Bogliasco Foundation in Italy. She was a fellow at the Radcliffe Institute for Advanced Study at Harvard University and is currently a voting member of the Documentary branch of the Academy of Motion Pictures Arts and Sciences.

Jan Krawitz is teaching two classes this semester: ENM.03530UB “Topics in American Cultural Studies (Views of America: Documentary Film and Point of View)” and 508.051 “Graz: Through the Lens. The Art and Practice of Image-making.”

Jessica Conrad (Ph.D. in English, 2019, University of Delaware) is Assistant Professor of English at Clayton State University where she teaches early American literature, with interests in women’s studies, African American literature, and print culture. Conrad’s scholarship deals with activist and reform literature. Conrad’s dissertation, titled “Boycott: Literary Interventions in the American Marketplace, 1820-1880,” traces the role of print culture in building, spreading, and sustaining consumer resistance movements, specifically in abolitionist boycotts, temperance, and thrift culture. Conrad’s work on nineteenth-century American reform literature is rooted in her larger interests in the power of literature to effect change. As a Fulbright-Botstiber Scholar at the University of Graz, she will advance her project, “Perspectives of American Protest Literature and Culture from Abroad,” which examines the long history of American social and environmental justice literature within an international lens. If “literature births activists,” as novelist and activist Angie Thomas has said, how does it do so? And what can a European perspective illuminate on the radical uses of print in shaping history?

Conrad’s scholarship has appeared in American Literature (vol. 90, no. 1), the Pennsylvania Magazine of History and Biography (vol. 144, no. 3), and an edited volume of essays, Elusive Archives: Material Culture Studies in Formation (U Delaware Press, 2021). Conrad’s dissertation was awarded the Sypherd Prize for Outstanding Dissertation in the Humanities. Her research has been supported by a Fulbright-Bostiber grant, the Andrew W. Mellon Fellowship in African American History at the Library Company of Philadelphia, the Haverford College Gest Fellowship, as well as various internal grants. Conrad has also received the Outstanding Composition Instructor Award (2019) at Kent State University and the Excellence in Graduate Teaching Award (2015) at the University of Delaware.

We are happy to have both of them with us and thank them for sharing their expertise with students and faculty members. 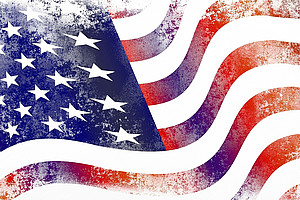 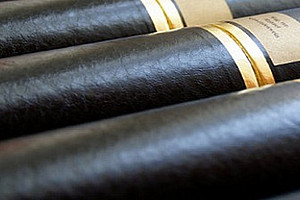 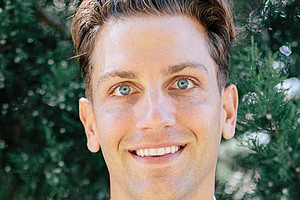 Scott Zukowski, Ph.D., a PostDoc in the Institute of American Studies, has been awarded a 2022-23 Samuel H. Kress Foundation Teaching Fellowship with…

Certificate in Intermediality: Theory and Practice

How do arts and media cross borders? THEORY AND PRACTICE This certificate will allow you to  - understand how different media function within and…