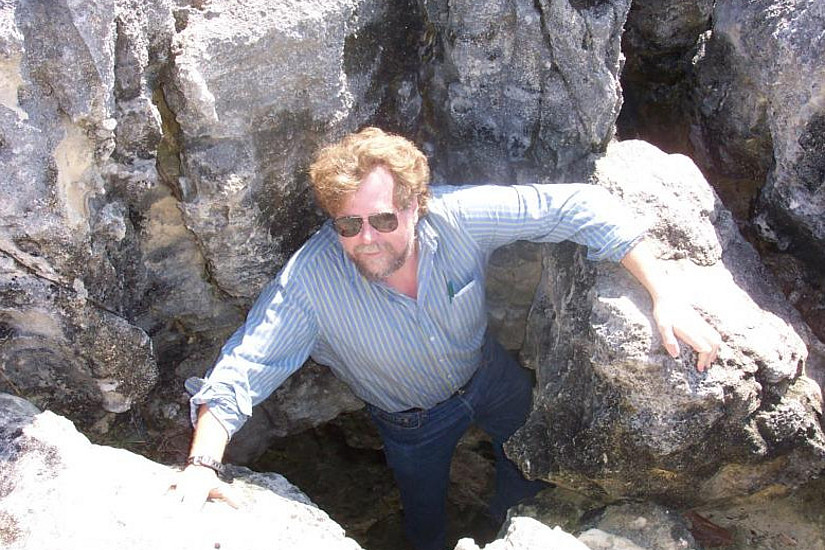 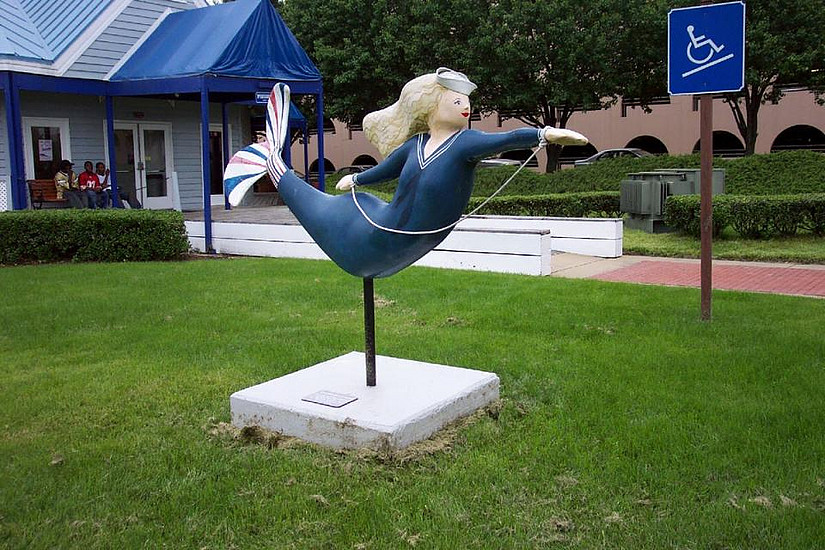 The question 'are mermaids real'? would appear, on the surface, to be fairly straightforward to answer, at least for those more inclined to base belief on verifiable facts and scientific evidence of phenomena. As such, this question posed by the USA's National Oceanographic and Atmospheric Administration appears to be rhetorical rather than designed to elicit an actual answer. But a deeper rhetorical analysis of the discursive boundaries that presumably exist between popular culture and scientific discourses reveals that the mermaid question is far more complicated. This paper addresses and unpacks the discursive spaces of science, prediction, myth, popular culture, and metaphor and argues that the boundaries that are permeated by constructs of merfolk are far more porous then they may seem at first glance. 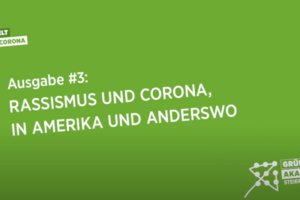 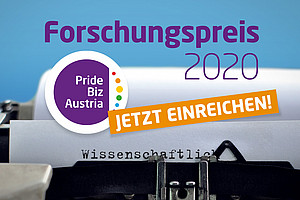 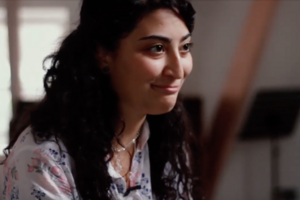 New Documentary: The Sounds of Hospitality

As a part of the project “Hospitality and European Film”, the documentary film “Sounds of Hospitality: Migrant Musicians in Europe”, directed by… 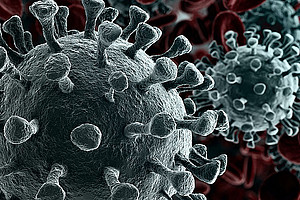